skip to main | skip to sidebar

Another week in paradise 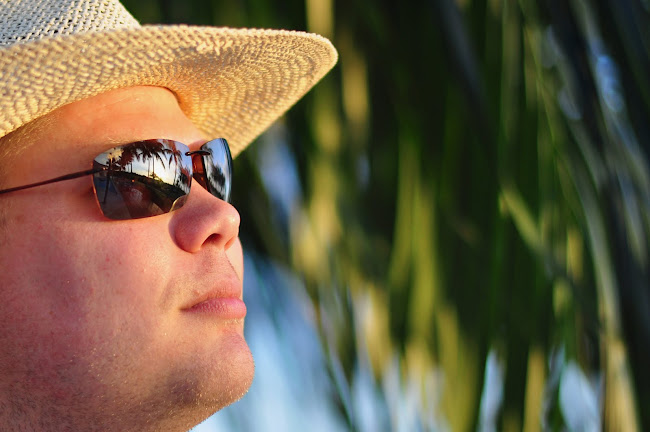 I'm talking about our recent vacation in the Dominican Republic. I'm not usually one to visit the same place twice (too many new places to see & things to do!), but after spending a week there last year, I knew we would return. This place is our version of paradise! Just a few pics before time gets away from me...

My view every morning as I ate breakfast & read books: 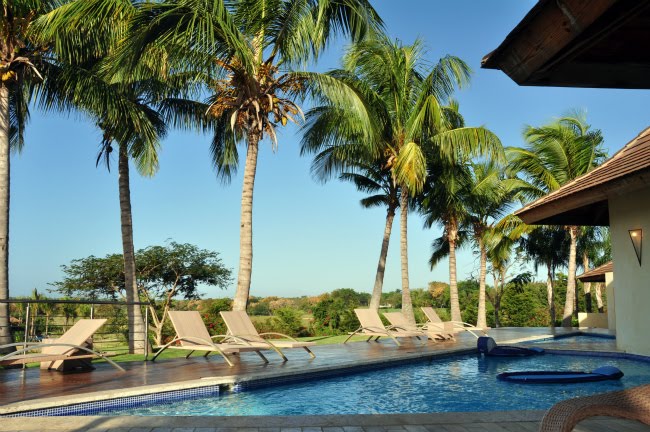 We rented a private villa - it was like a grown-up luxurious tree-house. My feet were the only body part I put in the pool, but I did use the lounge chairs and hot tub plenty! The villa was atop a little hill with views of a golf course, the ocean (from a distance), and a great view of the western sky: 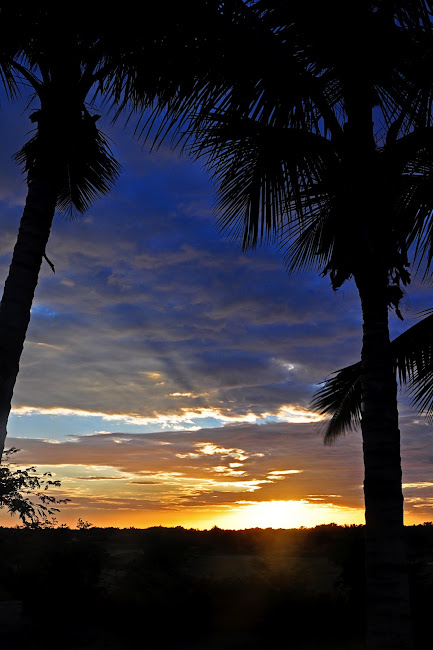 And then the aftermath once the sun disappeared... sunsets are truly one of my favorite things to photograph - the sky looks like it's on fire! 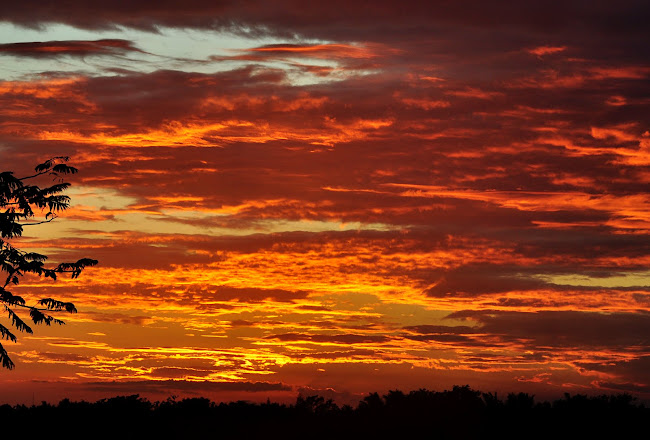 The flora was also absolutely gorgeous (it provided inspiration to our yard makeover last year). I so wish I could keep orchids alive like this: 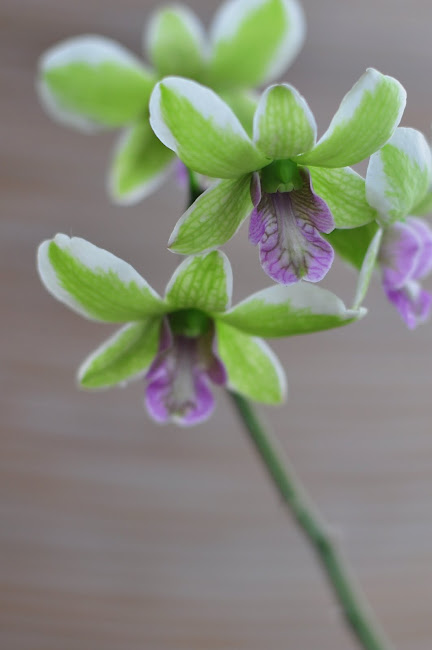 One of the neat things about returning to the same destination was reflecting back on the last year and all that's changed. A few bullet points (because I'm an engineer and nerdy like that!):

And the hubs with his cabana hat: 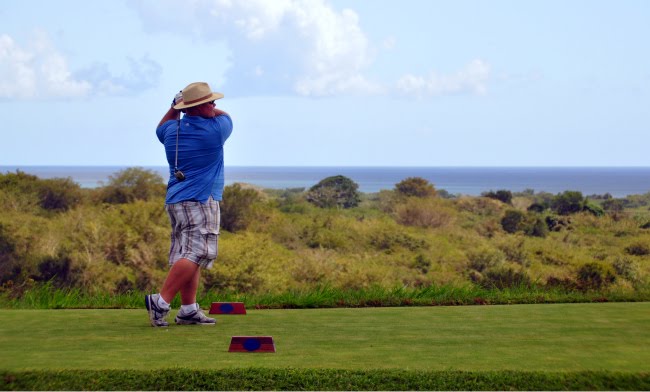 Overall, a wonderful, stress-free vacation! I like this picture, because it sums up the carefree time we had. The hubs reading while floating in the pool, and me playing with my camera (and no, I'm not stepping on his head!) 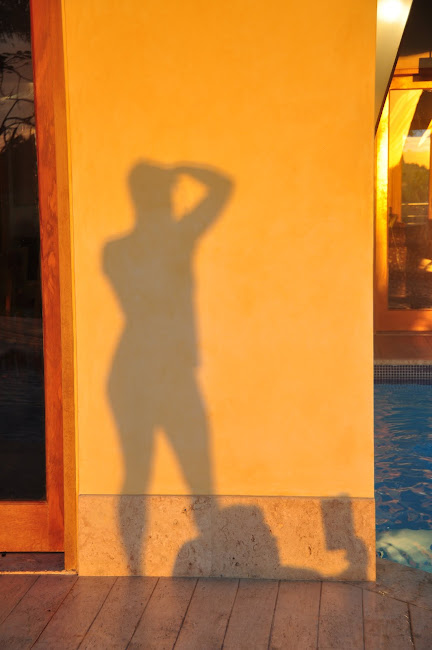 What I've been blogging...